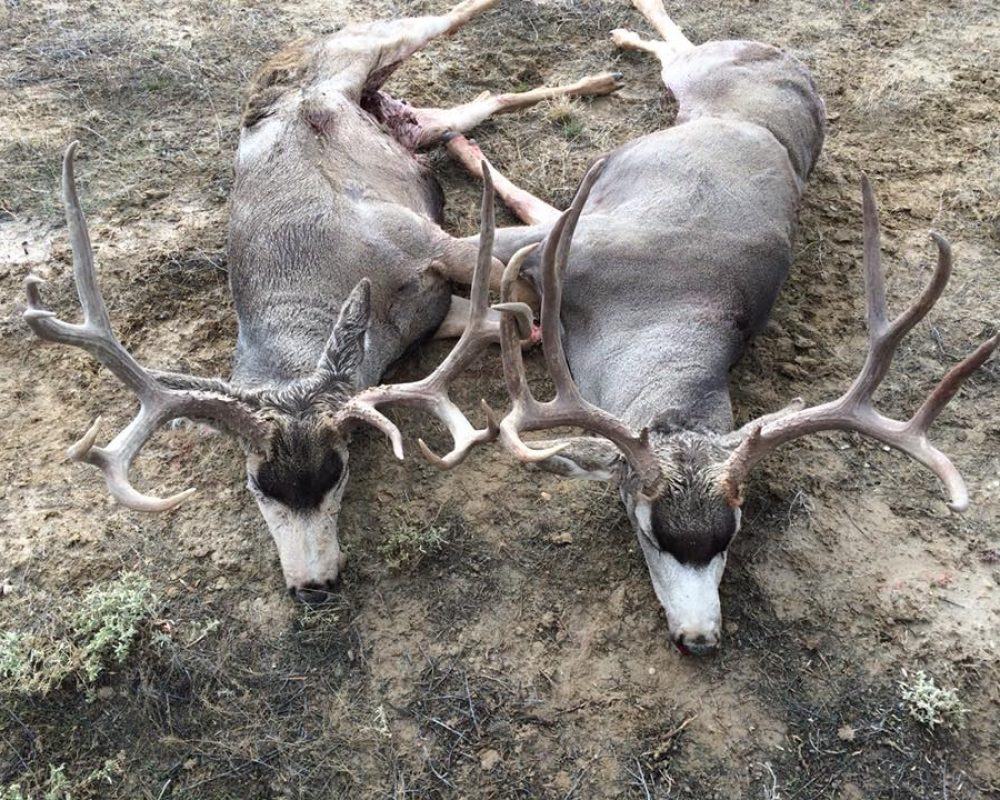 Jed and Todd had been after another buck most of that first morning. Once they got a good look at that buck, they decided to go check out another area. The decision paided off as Jed and Todd spotted these two mule bucks. They then set out after them and after a mile or so Todd went back for the side by side and made a circle to meet up where Jed was. Todd met up with him Jed on the road and Jed wanted some rest so Todd went after the bucks, lucky for Todd they weren’t far. Todd hadn’t walked more than 100 yds and I jumped them. He didn’t see the 2nd buck so he went after the jump track heading off the rim. That’s where he got a a full look at his buck ( the left one in the pic). They buck already made it to the bottom of the canyon and stopped to take a look. He got ready for a shot but the buck took off into the trees, lucky for Todd he made a hard right turn across the ditch, which gave him an opportunity to get a shot. Todd ranged him from below at 400 yds and made a successful shot. Jeb didn’t get his buck until the following afternoon after they chased him nearly all day. Jed’s shot was 472 yds.

What do you plan to make from your harvest?

Jed and Todd like to do steaks, stews and burgers. 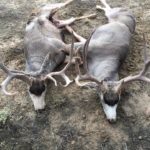 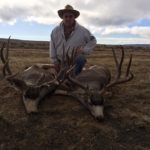 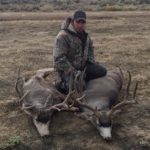